Unity is a cross-platform engine. The Unity editor is supported on Windows, macOS, and the Linux platform, while the engine itself currently supports building games for more than 25 different platforms, including mobile, desktop, consoles, and virtual reality.

What we are going to build?

The first part of the course is covering basic concepts. Students will get familiar with the Unity editor and environment.

The second part of the course is focused on the physic system.

The last part of the course is covering more advanced concepts and the development of sandboxed RPG game. 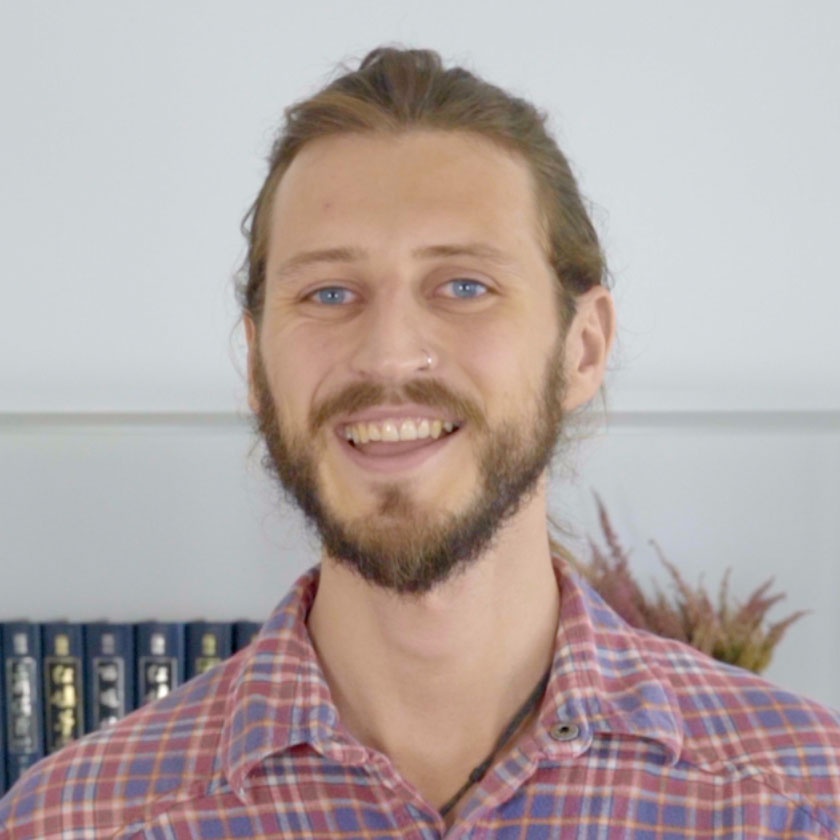 My name is Filip Jerga and I am an experienced software engineer and freelance developer. I have a Master's degree in Artificial Intelligence and several years of experience working on a wide range of technologies and projects from C++ development for ultrasound devices to modern mobile and web applications in React and Angular. Throughout my career, I have acquired advanced technical knowledge and the ability to explain programming topics clearly and in detail to a broad audience. I invite you to take my course, where I have put a lot of effort to explain web and software engineering concepts in a detailed, hands-on and understandable way.